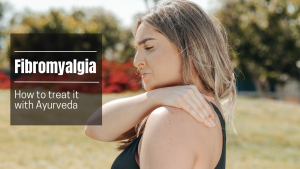 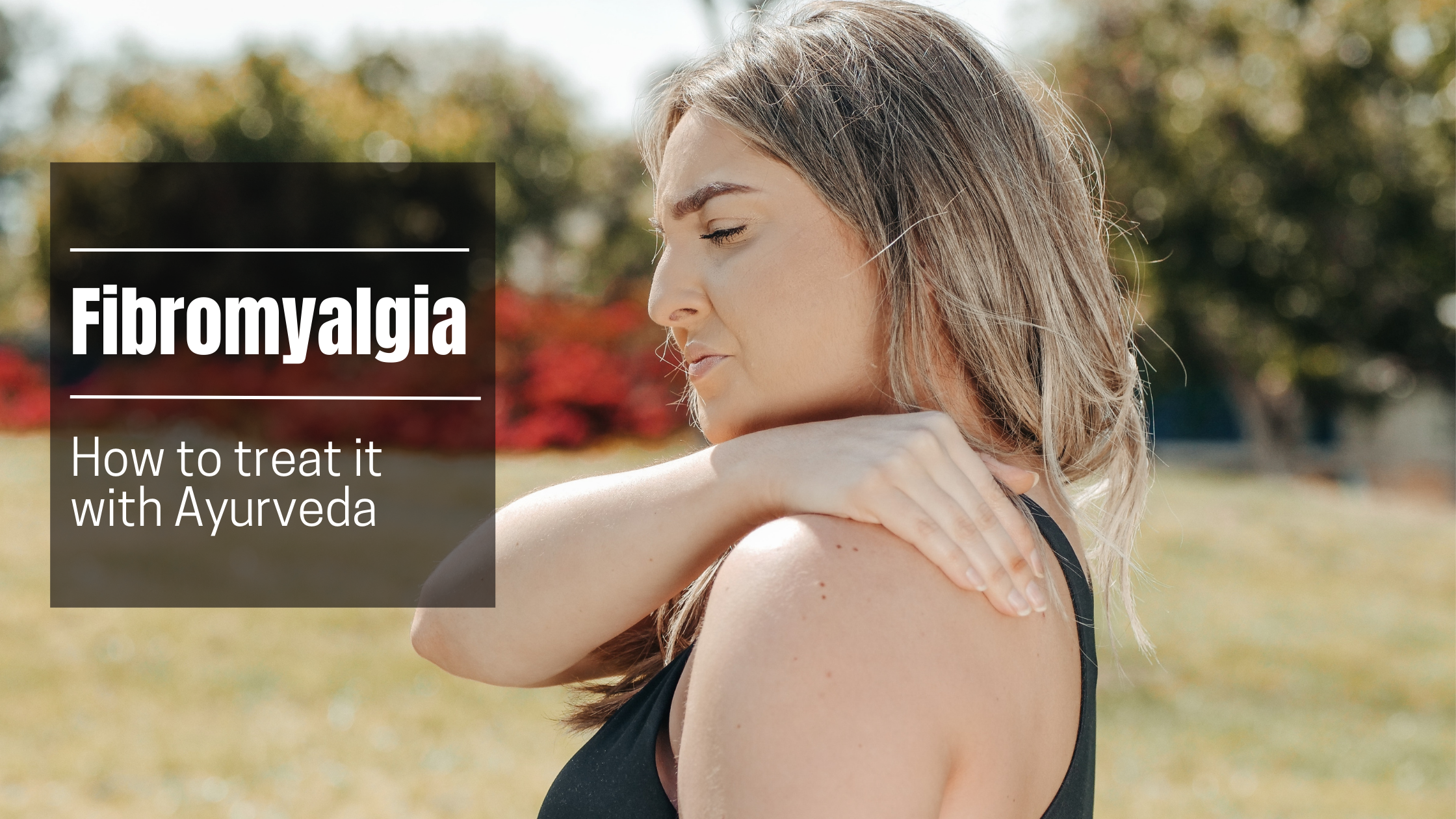 I’ve been having fibromyalgia for as long as I remember. I can recall that at least back in 1994, I had severe pain in my left upper shoulder every day of my young and almost joyful life. It’s been over 25 years, and I have been able to learn and live with this condition in ways I never thought possible to get better with.

If this is the first time visiting my website, my name is Marti. I created this blog to help women to use Ayurveda and Nutrition Science to manage fibromyalgia and be happier. When I visited a doctor back in the 90s they could not precisely find a name for my pain. The pain was sharp and consistent and doctors could not find any health conditions in my body to cause such terrible pain, that the only reason left to be causing it was related to stress. Stress, did she say that? I was 25 years old, I had a great job as a chemist, was young, beautiful and as I recall it, being single, and living in the Caribbean very close to the beach. There was no way I was under stress, not an ounce of stress in my life. But well, I accepted it and learned how to live with it whether this would be taking prescribed medications or falling into bad habits like smoking and social drinking. It was until 2007, that my new doctor at the time, after moving to Louisiana in 2006 after hurricane Katrina, mentioned the word fibromyalgia to me for the first time. I did not even know how to pronounce it none less, write it. I started calling it fibro for short. I have to confess that it took me a good three years, to finally be able to comfortably say it in a conversation.

Although my doctor was very knowledgeable as she seems to be, the information she gave me, left me with so many gaps. As the scientist I have in me, I did research on the condition and first, answered my first question, that fibromyalgia is not a well-understood condition, at least in the United States.

What is Fibromyalgia? In plain English.

Fibromyalgia is a condition characterized by widespread musculoskeletal pain which is accompanied by fatigue, memory, sleep, and mood issues. It is a chronic condition where there is non-inflammatory tenderness in muscles, ligaments, and joints. Fibromyalgia amplifies painful sensations by affecting the way by which the brain processes pain signals. Fibromyalgia patients have been found to have lower levels of a brain neurotransmitter known as—serotonin which leads to lowered pain thresholds and increased sensitivity to pain. Serotonin is also clinically known to promote a calm and stable mental state.

Women are much more likely to develop fibromyalgia. Many people suffering from fibromyalgia also suffer from tension, headaches, temporomandibular joint disorders (TMJ), anxiety, depression, irritable bowel syndrome, etc. There is no cure for fibromyalgia in modern medicine but a variety of medicines are available to control its symptoms. Exercise and stress-reduction measures may also help.

What are the symptoms of fibromyalgia?

Fibromyalgia as per Ayurveda

There are ancient Vedas or scripts that have ever existed, at least for 5000 years. I am describing a few of these texts here for general reference.

Fibromyalgia is an imbalanced state of Vata energy or dosha according to Ayurveda. The physiological principle at the basis of nervous system stability and activation is called Vata. A state of Vata imbalance means the pitta (metabolism) and Kapha (immunity) are also thrown out of balance.

Ayurveda uses a range of natural anti-arthritic herbs to treat this condition. Various herbs are

Start with these home practices to start managing fibromyalgia

Note : It should be noted that herbal natural remedies can work differently for each person and manifestation in the body varies per person.

I hope you found value in this post. Until the next one. 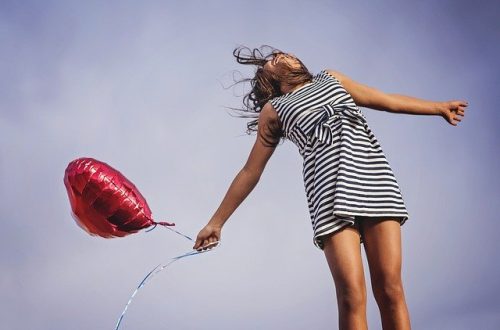 Be a Healthier Version of Yourself 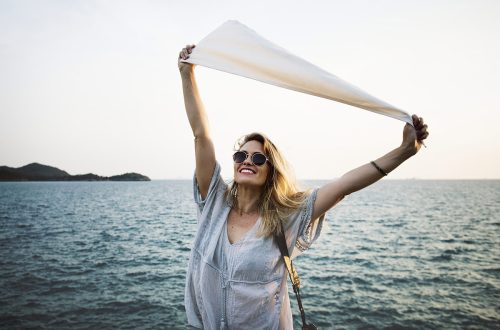 The Only Secret You Need To Know To Enjoy Life. 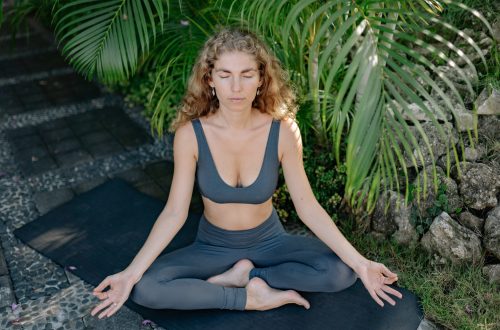 Treat your Fibromyalgia with Yoga.

I am Marti. I am a Scientist, College Professor, and Ayurveda Coach. I have suffered from fibromyalgia for over 25 years. My Mission is to help you to manage fibromyalgia or chronic pain, with Ayurvedic principles and Nutrition Science.

"Food is Medicine".
You can have a healthier and happier life.

If you lack motivation read these 10 quotes